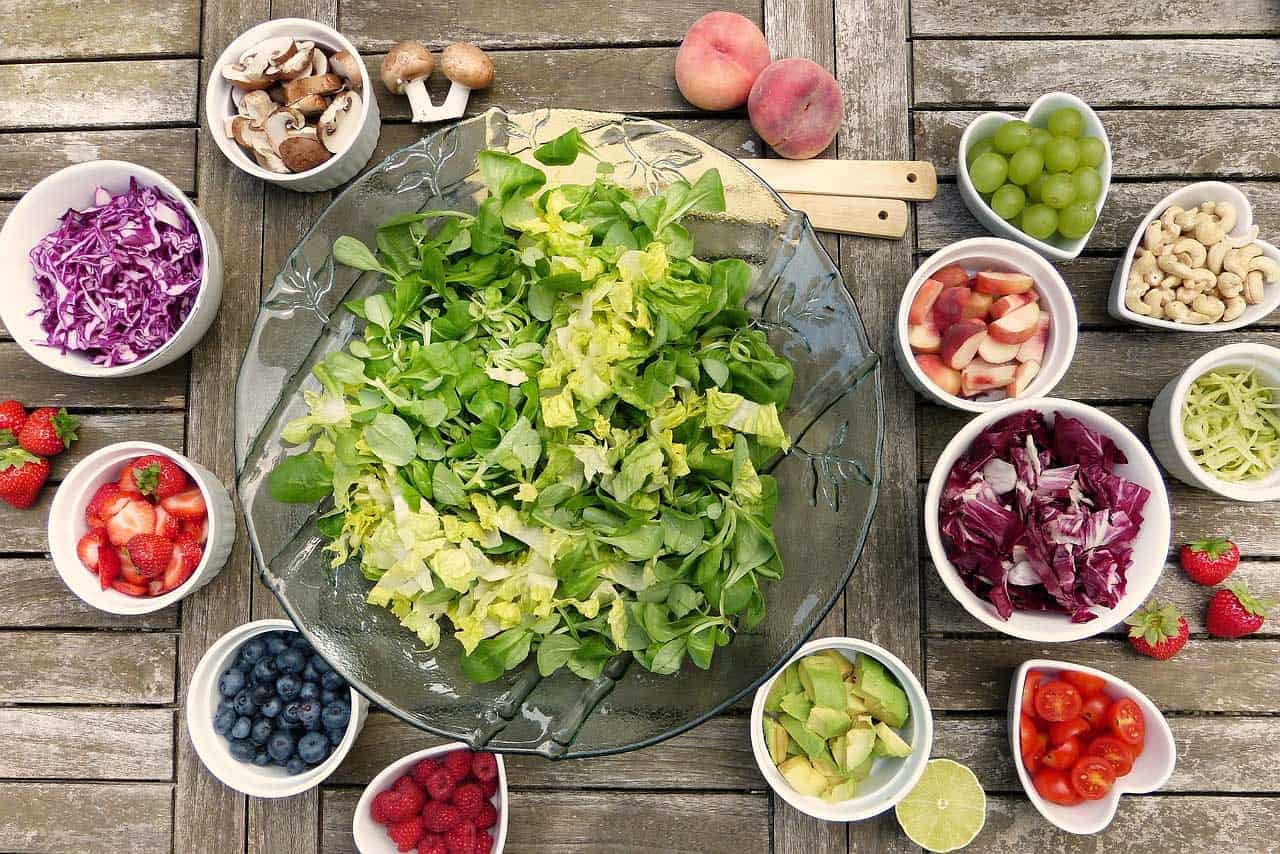 In this review you’ll find where to start elimination diett, and what to eat. Elimination diets are a growing trend in the health and wellness world, with good cause. Elimination Protocols have been used successfully to resolve a myriad of health concerns, such as acne, insomnia, migraines, IBS, autoimmune disorders – you name it.

They come in many different styles and configurations but they all boil down to a few basics: cut out common culprits of food sensitivites, such as dairy, gluten, nuts, soy, and eggs.

Elimination diet are stringent, and there’s no cheating allowed. often for a period of several months. Elimination diets make it nearly impossible to eat out with friend’s and you’ll have to overhaul your grocery shopping habits.

The costs of foregoing cheaper sources of calories (such as grains) can also make you rack up a high grocery bill. It’s a burden, but the health results are well worth it.

How an Elimination Diet Works

There are many different types of elimination diets. The GAPS protocol, intended to heal leaky gut, is technically an elimination diet and includes stages of food reintroduction over a multi-year period.

The paleo diet, which eschews all grains, dairy, and processed foods while focusing on healthy meats, nuts, and greens, is the most popular base for an elimination diet.

You will stay in the elimination phase for a period of several weeks to several months, depending on which protocol you are following. Take stock of how your health and energy is doing.

The next phase is to reintroduce the eliminated foods, one by one. Carefully monitor your reaction.

If so, you now know to avoid that particular food altogether.

Zero in On Food Sensitivities

An elimination diet is highly effective at helping you understand which foods you are sensitive to.

The key lies in reintroducing things one at a time. If you reintroduce gluten with no ill effects, then move on to reintroducing dairy and have a reaction, you’ll have a much clearer picture of what you can and cannot eat.

Identify Food Sensitivities You Didn’t know You Had

Even if you don’t have a specific health concern, an elimination diet is a worthwhile endeavor for most people.

Many individuals find they have food sensitivities they never noticed. That is, until they cut that food out of their diet, and reintroduced it later in a controlled manner.

For example, some discover through an elimination diet that gluten causes bloating and brain fog: they just never noticed it before since they were bloaty and foggy all the time.

The elimination period allowed their body to function as nature intended – then they felt great!

Only the controlled reintroduction revealed the havoc caused by certain food items.

How To Do An Elimination Diet Closing Thoughts

An elimination diet isn’t easy, but it is worth it. If you’re at your wit’s end trying to resolve a health problem, major or minor, an elimination diet can provide clarity regarding what foods trigger flare-ups and cause you to feel crummy.

Even if you don’t have a specific health concern, an elimination diet can help you revise your eating habits for better energy and mental clarity.

Mikki Donaldson is likely best known for writing health, astrology, which has helped both her and Sunsigns.org gain popularity and trustworthiness. Mikki currently writes about relationships and publishes various views on her website, 11ahleven. The site features subjects ranging from travel to food to corsets.