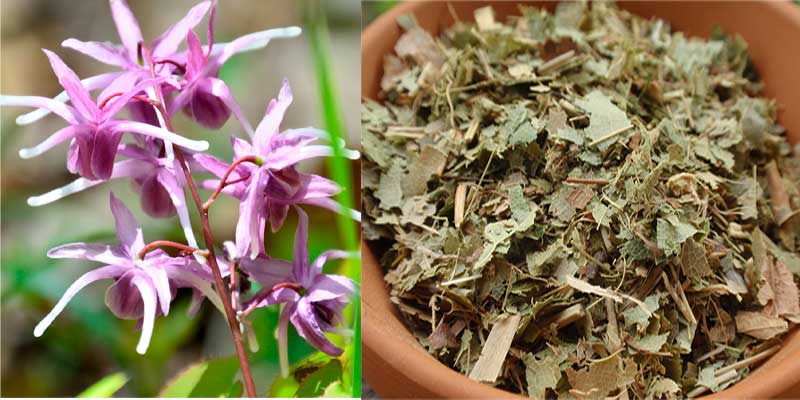 It may surprise you to learn that up to forty-five percent of men in the United States suffer from intermittent problems with impotence. Up until now the standard treatment for erectile dysfunction has been with drugs such as Cialis, Viagra, and Levitra.

Although these drugs are effective in the majority of men, they aren’t without their side effects which can include flushing, indigestion, muscle aches, and headache.

Viagra has the potential to cause serious adverse reactions in men with heart disease including increasing the risk of heart attack which is a big price to pay for treatment of impotence.  Although these drugs will likely remain the primary treatment for erectile dysfunction in the foreseeable future, there may be a promising new impotence alternative on the horizon.

Medications, like Viagra, used to treat erectile dysfunction block the function of an enzyme known as phosphodiesterase type 5 which when inhibited increases blood flow to the penis.

The hope is that at some point, this more natural alternative may be a substitute for men who are unable to tolerate the side effects of Viagra.

They also believe that this “natural Viagra”  may not increase the risk of heart attack in men who suffer from heart disease as Viagra does , although this would need to be confirmed through testing.