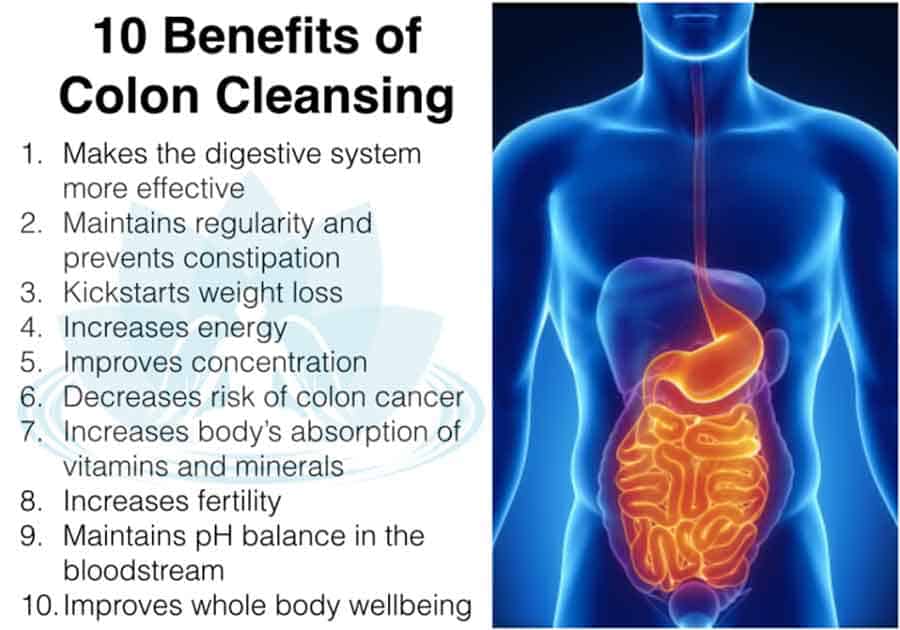 They say you are what you eat. It is estimated that there are 2.1 billion obese people in the world today, which means that about a third of the world’s population may be suffering from diet-related discomforts, such as constipation and bloating, often caused by a lazy digestive tract.

Lifestyle magazines often recommend that you embark on a detox program to handle digestive issues. Such programs are usually filled with juices and smoothies made from vegetables and fruits you never normally eat together, let alone drink.

These often rather vile-tasting concoctions are them made worse by adding seeds and supplements to help get your body back into shape.

Thankfully, there is a better alternative, much favored by the late Princess Diana and many celebrities around the world: colonic irrigation. 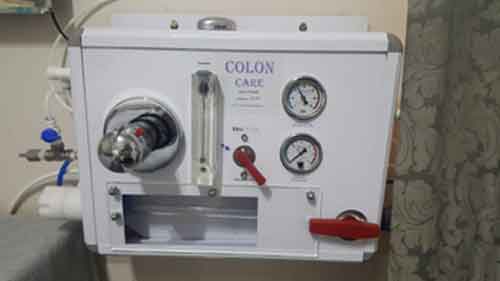 The idea of colonic irrigation treatment is to ‘flush out’ your bowels with water, thus removing food waste that may have been sticking to the sides, perhaps even lurking there for years. This process leaves your bowels clean and ‘free-flowing’.

The build-up of toxins in the human digestive system is believed by many to contribute to feelings of sluggishness, to constipation and to excessive wind.

In reality, colonic irrigation is a more subtle version of the old-fashioned enema which used to be freely administered in most hospitals. These days, you need to pay a beauty salon for the same treatment!

When you meet your colonic irrigation therapist for the first time, you are likely to be nervous. The therapist will do their best to put at ease – after all, they have done this treatment probably hundreds of times before, so there is no reason to be embarrassed.

The equipment looks very high tech but is in fact quite simple. It involves a rather long piece of tubing which leads to what can best be described as an empty television screen with a pipe running through the middle. The contents of your bowels will pass into this drainage system, before your very eyes. 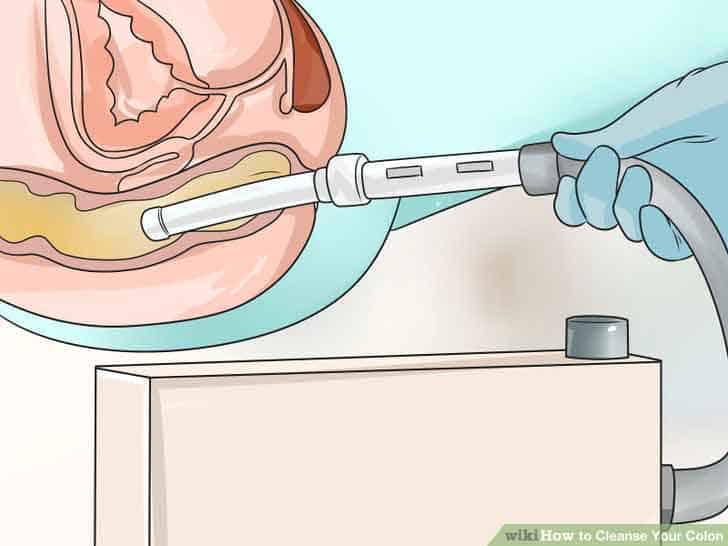 Water is then gently introduced through the pipe into the lower bowel. This admittedly feels very odd, and you are likely to experience a growing feeling that you are going to have a terrible accident down there. Rest assured, this will not happen.

How Long Does Colonic Irrigation Take

After about 30 seconds, the water stops and your digestive waste is drained away through an outlet valve in the same pipe. The waste then travels through the box. If you are sufficiently interested, you can watch the remains of what may be years-old food waste gets flushed away. It is a very gentle process that can be stopped at any second should you find yourself in any pain.

This process is repeated about eight times. The idea is that you wait longer each time before the outlet pipe kicks in so that more water is absorbed into the bowel.
The therapist may massage your tummy to help things along a bit. You may feel as if your inside is clean. When it’s all over and the pipe is removed, you will nip to the loo to make sure that there is no water left, though this is unlikely.

Colonic irrigation costs in the region of $100, so it is not a cheap option but is an effective therapy. The fact that you have seen all that waste leaving your body can actually make you feel better. Your head should feel much clearer and you should have far more energy.

Almost immediately, your stomach will feel flatter and you will look instantly slimmer. Because so much waste has been removed from your body you will instantly (and temporarily) weigh a lot less too.

Your salon may suggest a course of treatment rather than just one session. The choice is entirely up to you, but if you combine colonic irrigation with a regime of gentle exercise and a low carbohydrate diet, you will optimize your chances of being healthier.

How safe is colonic irrigation

There are differing opinions as to the wisdom of colonic irrigation. Advocates will state that toxins can contribute to lots of problems in the body and anything that detoxes the system is surely a good thing.

Doctors have long been aware that an unhealthy digestive system can have a negative effect on the rest of the body, sometimes leading to life-threatening diseases. Detractors may argue that there is a danger of perforating the bowel and that colonic irrigation can cause more harm than good.

Although you may not be familiar with this cleansing process, many of today’s celebrities routinely opt for colonic irrigation. Once considered to be a bit a fad it is now a regular ‘must-have” part of their routine body maintenance. 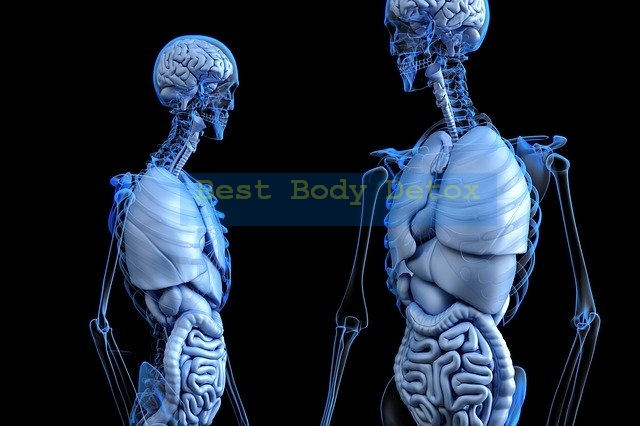 Mikki Donaldson is likely best known for writing health, astrology, which has helped both her and Sunsigns.org gain popularity and trustworthiness. Mikki currently writes about relationships and publishes various views on her website, 11ahleven. The site features subjects ranging from travel to food to corsets.