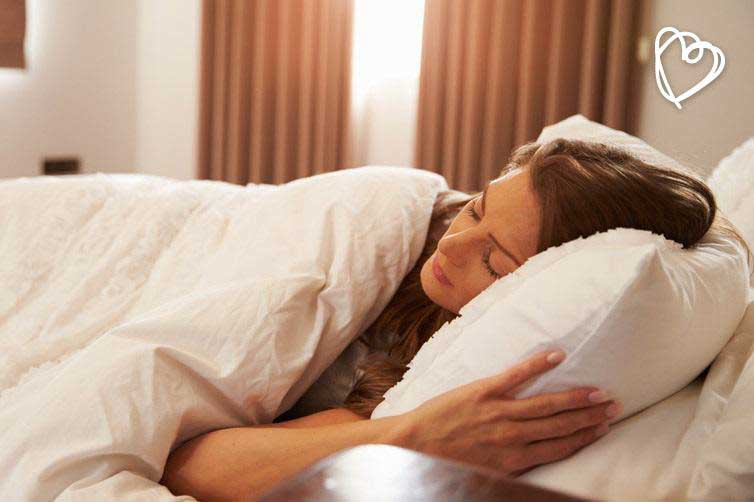 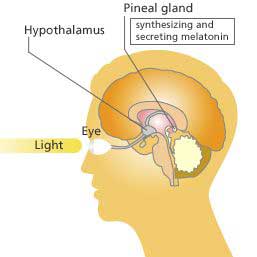 Melatonin production stops when the eye’s retina gets exposed to light. The main role of this hormone is to regulate the body’s sleep-wake cycle or circadian rhythm, the normalcy of which has a major impact in preventing numerous diseases, including some type of hormone-stimulated cancers.

Widely used as a sleep aid, melatonin has also been shown to have helpful antioxidant properties too.

Melatonin supplementation may soon be used for preventing osteoporosis. An animal model study is able to show how melatonin can significantly enhance both the density and volume of old bones.

The relevant paper is entitled “Melatonin dietary supplement as an anti-aging therapy for age-related bone loss.” and it appears in a 2014 issue of the journal, Rejuvenation Research.

But in old age, sleeping hours tend to be much shorter, thus the bone-breakdown process becomes inordinately extended compared to the bone-building phase.

Previous research, one that has been published in a 1999 issue of the Journal of Biological Chemistry, offers supporting evidence. In this study, melatonin has been shown for the first time to promote the growth of bone, implying its promising role in preventing osteoporosis.

The study demonstrates that men with high melatonin levels have lowered by 75 percent their risk for developing advanced prostate cancer.

Since melatonin is the key hormone for body clock regulation and natural hormonal production in the body follows a specific timing, then hormone-stimulated cancer such as breast cancer will be deeply affected by melatonin activity.

Breast tumor cells are fueled by the naturally produced hormone called estrogen, as well as the plastic-container chemical called Bisphenol-A (BPA), which acts like estrogen once ingested.

Melatonin has been shown to be a viable candidate for contracting the growth of breast cancer cells, according to the study, “Melatonin decreases estrogen receptor binding to estrogen response elements sites on the OCT4 gene in human breast cancer stem cells,” which can be found in the August 2016 issue of the Journal, Genes, and Cancer.

Earlier research published in a 2014 issue of the journal PLoS ONE confirms melatonin’s negative impact on the growth of some breast tumors.

The study is called “Effect of Melatonin on Tumor Growth and Angiogenesis in Xenograft Model of Breast Cancer.”

Understandably, because melatonin production happens at night while a person sleeps in total darkness, then it follows that this particular set of circumstances can have such pervasive impact on the success of breast cancer medication called tamoxifen, is exposed to any light during nighttime, the breast cancer becomes totally resistant to the drug.

This is the key finding of Tulane University researchers who study results are detailed in “Circadian and Melatonin Disruption by Exposure to Light at Night Drives Intrinsic Resistance to Tamoxifen Therapy in Breast Cancer,” a paper published in a July 2014 issue of the journal, Cancer Research.

So, you might consider sleeping in a total darkness from now on – and that’s whether or not you are at risk for developing certain cancers.

Melatonin has shown time and time again how it can influence a range of seemingly unrelated processes – from bone formation to cancer growth.

Besides, sleeping in total darkness can be as easy as putting on an opaque eye mask.