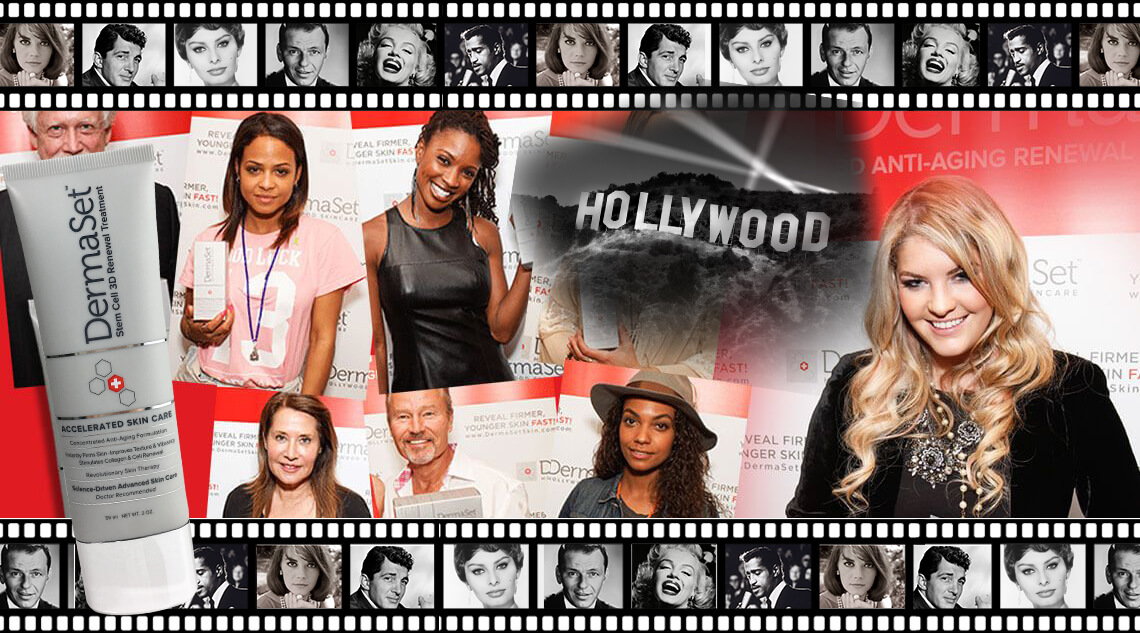 DermaSet is a cream that is rumored to be the miracle worker when it comes to skin care. The cream reportedly has the ability to give its users an anti-aging look by lessening the lines on the face, removing wrinkles, giving the skin a firmer look and overall giving it a lustrous shine.

The DermaSet cream is made with natural ingredients that are so potent they commence work on the face of its user immediately and so users are to expect changes within  the first week of usage .

The DermaSet cream also contains a hypoallergenic substance that gives it the ability to penetrate the skin and smoothen out skin damaged as a result of old age.

The makers of the product also claim it to be  clinically tested.  With the functions that this cream can carry out, it should replace plastic surgery in the next few years as it would be doing everything a plastic surgery is supposed to do, at a very low cost and with little to no negative side effect quite unlike the Botox treatments.

This wonder cream is sold at the  very high price of $179  and can be found online at Amazon.com.

What are the ingredients used to make DermaSet

The DermaSet skin care cream is made with organic natural ingredients and they include:

The Matrixyl is a well-known substance whose efficacy in anti-aging has been acknowledged worldwide. Produced by Sederma, the Matrixyl induces anti-aging properties by inducing the production of certain proteins- Collagen-I, -IV, -VII, -XVII and Nidogen-I proteins that are in charge of skin glow and regeneration.

The sea fennel is a plant with a whole lot of benefits to mankind. The extracts gotten from the sea fennel are exceptional when it comes to skin care. It’s uses in skincare are vast and include

Tetrahexyldecyl Ascorbate (BV-OSC) is a lightening, anti-wrinkle and anti-aging cream that has been proven through a series of trials to possess the ability to easily penetrate the skin and work on it. The BV-OSC stimulates the synthesis of collagen and also increases the moisture of the skin leaving it looking moisturized and clear.

Also produced by Serdema, this anti-aging skin tone ingredient has the ability to move past the skin, facilitate the cell to cell continuation and repair the damaged skin caused by age. It is a very good skincare component of every anti-aging cream.

The hyaluronic acid is an anti-aging substance that increases the synthesis of collagen and keeps it synthesizing in the skin. It also increases the moisture content of the skin making it to look very supple and fresh.

It was discovered that stem cells gotten from a particular species of apple had amazing results on the skin and its aging. The apple stem cells regenerate the dead cells of the skin making the skin look fresh, young and healthy.

How does the DermaSet cream works?

The DermaSet cream works majorly by hydration. Almost all of its ingredients are known for increasing the skin moisture because of their ability to retain water, for example, the hyaluronic acid. This hydration makes the skin to look very fresh and moisturized.

Everything in this world has a good and a bad part and the DermaSet cream is not an exception to the rule.

Pros of using the DermaSet cream

For a skin cream rumored to do what the DermaSet Skincare should do, you would expect raving reviews and a close to perfect star assessment by users. However, that is not what is on Amazon. The DermaSet product has only about 3.5 stars on Amazon.

Many of the reviews were bitter and in them, one user of the DermaSet Skincare cream stated that she felt really bad for spending a huge amount of money on one cream which did not work on her skin at all.

Another user of the product who has given the product the same one star claimed to have used the DermaSet Skincare Formula for three months at a stretch without noticing any differences.

Among the users giving this product a one star was one who said she felt as though she had been ripped off by buying a product that did not live up to its expectations or ads.

The DermaSet cream is an anti-aging formula that clears the visible signs of aging on the skin using anti-aging ingredients.

It also moisturizes the skin and keeps it fresh.  The DermaSet cream is however very expensive and you might want to look for cheaper alternatives.