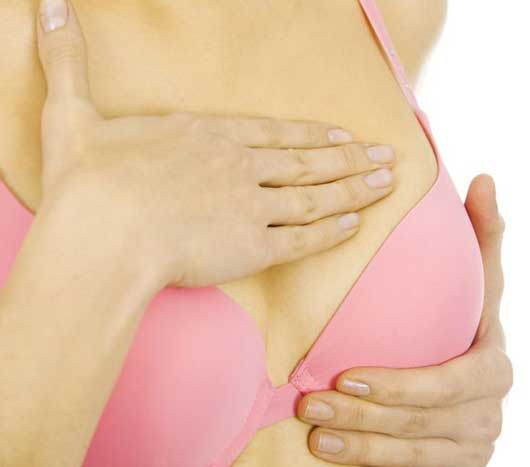 Celebrities are always in the spotlight so it’s natural that they would want to look their best. In a profession where a few wrinkles and some saggy skin can ruin a career, it’s not surprising that some celebrities turn to plastic surgery in an attempt to turn back the hands of time. Unfortunately, some celebrities end up taking cosmetic surgery too far and develop a condition known as plastic surgery addiction.

What is plastic surgery addiction?

Plastic surgery addiction is a psychological illness where the affected person believes that they can achieve physical perfection through cosmetic surgery.

In an attempt to achieve a state of perfect physical beauty, they repeatedly seek out cosmetic surgical procedures to alter their appearance, always believing they’re only a surgery away from their imagined ideal.

Many people who suffer from plastic surgery addiction are also victims of body dysmorphic disorder where an attractive person believes they’re ugly no matter how comely they might appear to other people.

In actuality, celebrities who suffer from plastic surgery addiction often lack a strong self-esteem and have a generalized level of unhappiness with themselves and with the world.

Instead of addressing the real source of their unhappiness, they choose to solve their problems by altering their external appearance.

This Top model judge is a self-proclaimed plastic surgery addict and makes no apologies for it. She freely admits to having had over $100,000 of cosmetic surgery and continues to get routine collagen and botox injections. Unfortunately, repeated cosmetic surgeries have given her a rather hard, unnatural appearance which is a shame considering how beautiful she once was.

By comparing early and more recent photos of Michael Jackson, it’s easy to see how drastically his appearance has been altered by plastic surgery. In his latest photos, he looks almost like a frightened ghost with a face rigid with fear. He may be a prime example of why cosmetic surgery should never be taken to the extreme.

This twenty-three-year-old singer and sister of singer Jessica Simpson is reportedly addicted to plastic surgery. Having undergone what appears to be a major transformation in her appearance as a result of cosmetic surgery including a nose job, she is never quite satisfied with her appearance. She continues to present to her plastic surgeon for repeated injections of Botox and other procedures to enhance her appearance.

She’s admitted to having cosmetic surgery on her breasts along with collagen implants, but it appears that Melanie has had more done than she cares to admit to the public. She once showed a fresh, natural face, but this has been replaced with a rather rigid appearing face with unnaturally enhanced lips. Rumor has it that her husband Antonio Banderas is concerned about Melanie’s repeated attempts to alter her appearance through surgery.

While these are only a few examples of celebrities who appear to suffer from plastic surgery addiction, they illustrate how pervasive the problem is in the world of glitz and glamour. Maybe it’s time to focus less on physical appearance and more on what a person has to offer from the standpoint of talent and character. That would be a novel concept for Hollywood.