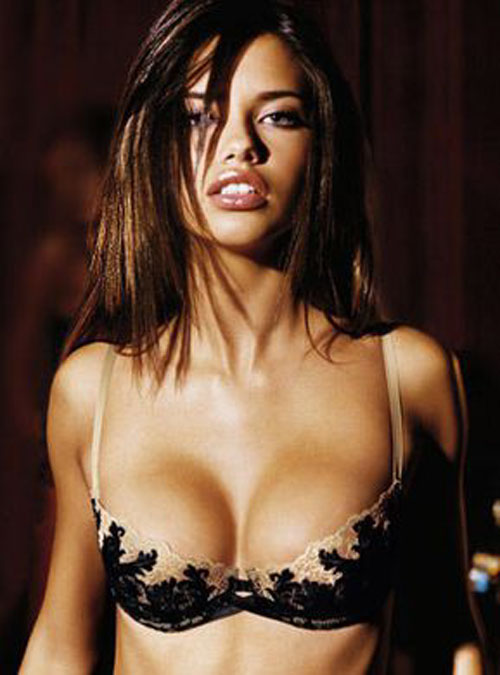 So much has been written about women’s breasts that some believe they know everything. But even so, men are reading with pleasure, women in curiosity, children because they are not allowed, and the elderly without a specific purpose.

Let’s take a look at some curiosities that are not forbidden to anyone!