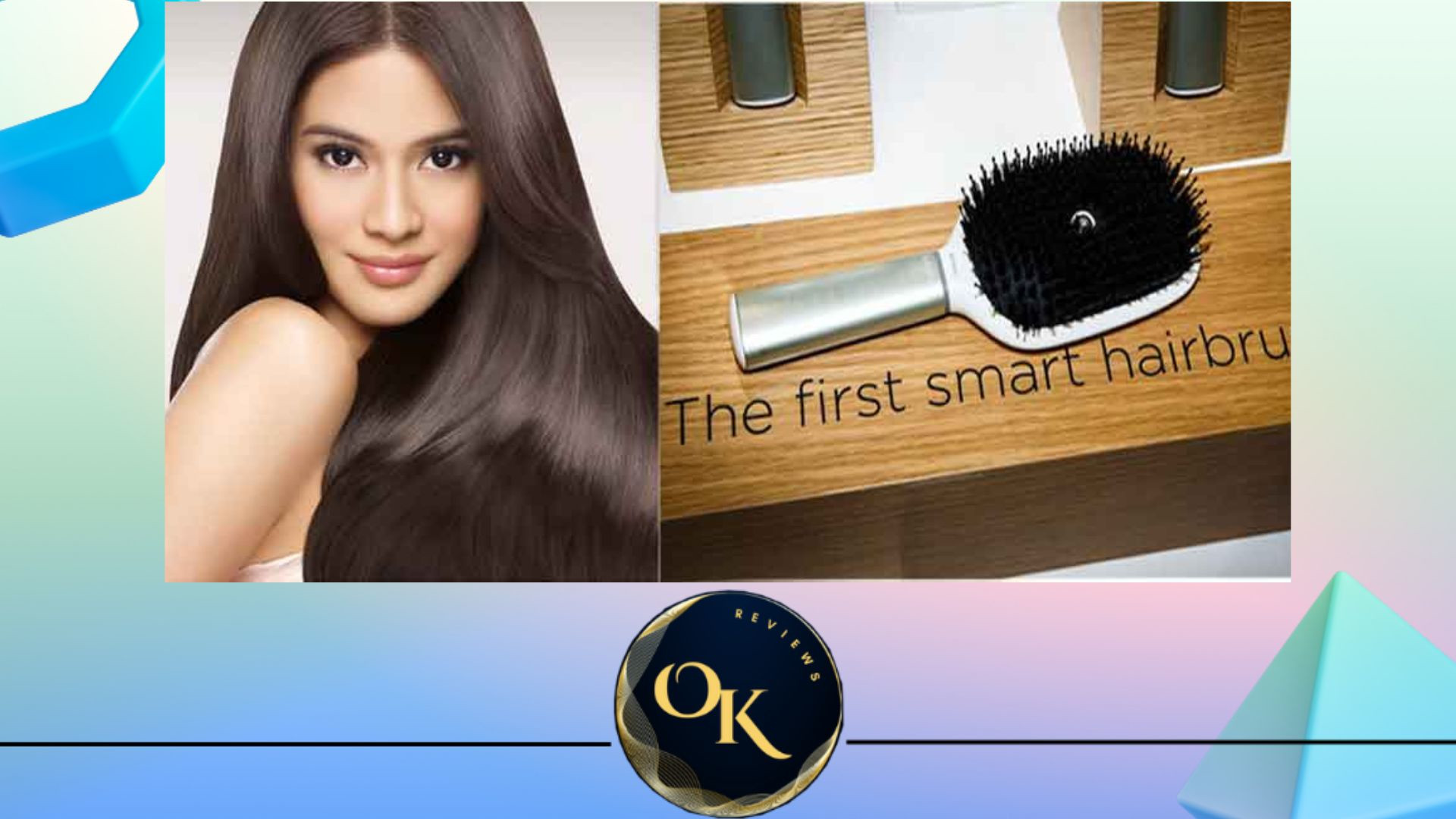 You must have heard of plenty of ‘smart’ things over the past few years, especially since technology seems to have taken over every aspect of life.

However, have you ever heard of a smart hairbrush? Probably not. But L’Oreal is going to debut its Kerastase Hair Coach at the upcoming CES 2017 in Las Vegas.

What is L’oreal Kerastase Hair Coach

This smart hairbrush promises to be a really innovative hairbrush as it incorporates sensors which are going to be able to measure the quality of the individual’s hair.

These sensors are also able to judge the effects that different kinds of hair routines are going to have on one’s hair.

The Kerastase Hair Coach will have technology powered by Withings, which is owned by Nokia.

Apart from the conductivity sensors which will identify whether the brush is being used on dry or wet hair, this hairbrush will be featuring a microphone, an accelerometer and a gyroscope.

The microphone will be able to listen to the sound of the brushing and identify different patterns.

The accelerometer and the gyroscope will then analyse these different brushing patterns as well as count the number of brush strokes.

There are also the load cells or transducers, which will be measuring the pressure that is being applied on the hair.

The hairbrush will then be connected with an app wirelessly. The app will inform the user how often the hair is brushed, as well as issue a warning if the brushing is being carried out inadequately, such as when one is brushing too hard.

The hairbrush will also vibrate to want against over brushing habits. The brush will also give a daily hair breakage score. This is done as it is able to measure the overall quality of one’s hair.

The device will proceed to offering the user tips which can improve the brushing patterns and behaviour, with the aim of achieving a better result in terms of one’s hair quality.

So as you may see, just as its name implies, this smart hairbrush is literally going to be a hair coach.

The hairbrush will require 2 AA batteries in the handle, and these should last several months. The brush itself is made from nylon and boar bristles.

The L’oreal Kerastase Hair Coach will be selling for under $200, and one will be able to buy it from all Kerastase hair salons as well as online once it is launched.

The main aim of this smart hairbrush is to improve one’s hair especially considering that one of the main reasons behind hair breakage and related problems is a result of bad brushing patterns and habits.