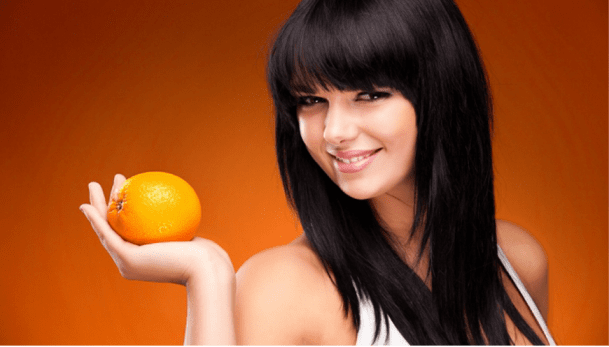 What is Bitter Orange

Born in eastern Africa and Asia, Citrus Aurantium, Bitter Orange peel, Bitter Orange flower, Neroli oil (oil from the flowers), or Bitter Orange is a an herb extracted from its tree in which its fruit juices, fruit, flower, peal and leaf (petitgrain) are used to make up the supplement. 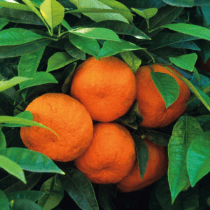 Nowadays, the growers in California and Florida have taken to the idea and are raising their own.

The Bitter Orange peel is in products for weight-loss, however, few people say you can lose weight with Bitter Orange.

The fruit is really bitter to taste, nevertheless, you can use it to conjure up your favorite marmalade recipe.

In cooking with this supplement, it will add a citrus flavor to your dish, preferably pork or chicken.

With great results, bartenders treat this fruit as a special ingredient for mixing delicious drinks such as the Bitter Orange Vodka and in creating the marvelously addicting cocktail called Grand Marnier.

Besides that, people use this supplement in aromatherapy, cosmetics, soaps and in numerous treatments for a variety of health conditions.

How does it work? – Benefits

What readers want to know is can they count on Bitter Orange to lower blood sugar levels in diabetics and to increase blood circulation to the heart?

Or if this supplement is really helpful when it comes to healing a sore throat if inhaled for pain relief?

Is it a safe sedative for insomniacs like the advertisement says? Will it effectively treat certain gastrointestinal problems (blood in the bowels, prolapsed rectum), gout, nasal congestion, cardiac exhaustion and anxiety among other complaints?

The list of questions, doubts, and testimonies grows with every unanswered question.

The theory is that Bitter Orange Peel, like unripe dry fruit, combats chronic fatigue and will soothe the upset tummy (constipation, gas, and diarrhea).

In addition, it goes on to claim it provides relief from bladder diseases, complications of cancer, liver and kidney dysfunction.

Moreover, when it comes to Bitter Orange Peel, it supposedly increases the appetite, while ironically, lowers food cravings in a combination with caffeine.

You can ingest this weight loss supplement or you can apply the essential oil directly to the skin to resolve issues with hair loss, ringworms, athlete’s foot and jock itch.

It should get rid of other skin conditions such as bruises, frostbite and bed sores.

What Are The Risks? Bitter Orange Side Effects

This supplement can affect the nervous system and have unfavorable results depending on which portion of the plant manufacturers are using and how the manufactures produce it.

Few people report frequent headaches (a migraine and cluster) and skin irritations due to exposure to the sun, especially for those who are of a light complexion tone, however, there are numerous reports of heart attacks, strokes, fainting spells and climbing blood pressure rates when taken with caffeine or caffeine-containing products.

Read on to learn about other risks associated with Bitter Orange.

Caffeine and Bitter Orange can be a lethal combination in that it raises the blood pressure and heartbeat.

This weight loss supplement has been compared to the drug Ephedra.

Ephedra and Bitter Orange or synephrine have been banned by the proper authorities in the NCAA (National Collegiate Athletic Association) and The U.S. Food and Drug Administration as not being safe to use.

It is of the utmost importance that anyone wishing to use Bitter Orange discusses in detail the harmful side effects with their health care provider before making a final decision or if you do not have a doctor, ask your pharmacist.

Research reveals that taking this specific herbal supplement is not likely worth having the side effects. Whatever the individual goal is, the overall opinion of Bitter Orange is to move on.