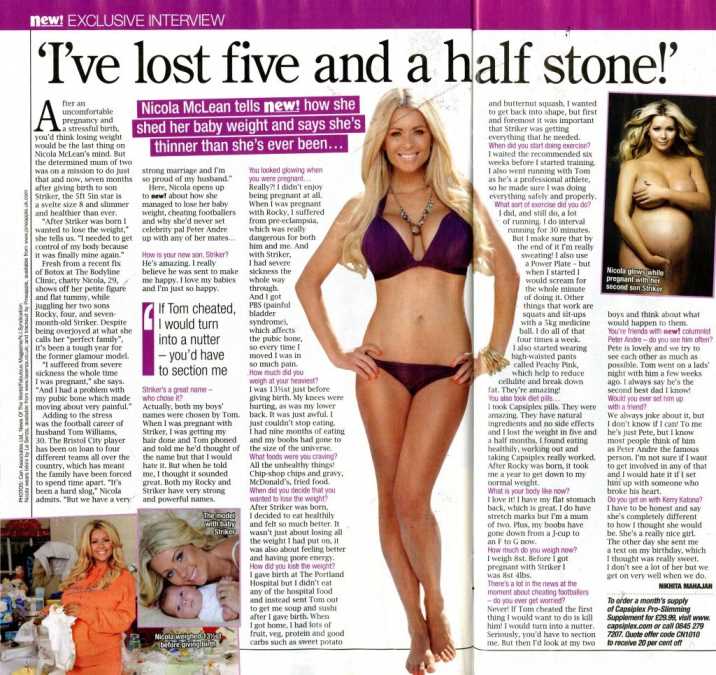 Raspberry ketone is a natural substance. In fact, it is the substance that gives raspberries their smell and is chemically known as 4-(4-hydroxyphenyl) butane-2-one.

Although this is the pure substance, the supplement known as raspberry ketone will contain a mixture of this and similar substances.

Few supplements and dietary aids consist of just the one pure chemical entity.

There has been a lot said and written about raspberry ketone with respect to its effectiveness in helping you lose weight.

It has had bad press and good press, due both to the way it actually works and to a lack of understanding that not all weight-loss aids involve a low-calorie diet.

How Does Raspberry Ketone Work?

As mentioned already, raspberries contain 4-(4-hydroxyphenyl) butane-2-one. Although not chemically similar to it, its effect on your metabolism is the same as capsaicin, the substance that makes cayenne peppers and chilies hot.

The heat you feel when you eat there is a manifestation of their ability to speed up your metabolism and burn energy off at a greater rate.

By increasing your metabolic rate, raspberry ketone can force your body to burn up calories much faster. In theory, you can eat exactly the same as you are eating now, but there will be fewer excess calories to be converted to fat. That means you are more likely to lose weight by taking this as a supplement that if you did not take it.

The arguments for and against it can rage, but nothing can overrule the law of nature – burn off energy at a faster rate than you consume it and you must reduce the contents of your emergency energy supply: your fat cells. Hence, you lose fat and in turn, you lose weight! That is how raspberry ketone works.

Where is the Evidence?

Rather than try it you might want evidence that raspberry ketone does what it claims to do. The experience of others who have taken it with great results is not enough for some people. If human results are not enough, it has been shown that when rats and mice were fed raspberry ketone in carefully controlled trials, they lost abdominal weight where it really counts.

The hard-packed fat in your abdomen and around your liver, heart, and other vital organs is the type of fat that can kill you. Those rodents fed raspberry ketone were found to have significantly less abdominal fat than those fed the same diet but without the ketone. They had less fat in the tissues around their liver and kidneys and generally appeared to be healthier.

These types of fat are the most dangerous form of fat to your health. If you develop fat around your heart, liver, kidneys, and abdomen, then your life expectancy will be less than that of those who avoid such fat. Raspberry ketone helps you to avoid such fat! You may not see the difference in inches, but such hidden improvements can frequently make a much larger improvement to your life expectancy than losing fat around your thighs, shoulders, and buttocks.

Raspberry ketone offers you health benefits connected to the hard-packed fat deposits around your major organs. By reducing your general body fat, and also that around your heart, liver and other organs, this supplement can not only increase your life expectancy but also improve your general health. It is an ideal weight loss supplements for everybody, including vegetarians and vegans

Raspberry ketone is not a fad diet; it is not one of those new ideas that rarely work, but it does have a sound scientific basis. There are reasons why the chemicals contained within raspberry ketone can not only help you lose weight but can also improve your general health over the longer term. It does not harm you, but can help you lose weight and stop you doing harm to yourself.