You are here: Home / Archives for Hemp

Hemp Related Articles - All You Need To Know!

Although hemp only became nationally legal to grow in the U.S. in 2018, it has a long history of use and cultivation in America's history.

In fact, George Washington is known to have cultivated hemp in his time, and Thomas Jefferson remarked that it was an "abundantly productive" plant. growing back in the same spot forever.

A History of Hemp in the U.S.

Hemp cultivation and use fell out of favor when the government began taxing it, and also as a result of the confusion over the difference between marijuana and hemp. The Controlled Substances Act (CSA) of 1970 was the nail in the coffin, prohibiting the manufacture, importation, possession, use, or distribution of certain substances including hemp.

However, products made from hemp were not banned. In 2018 over 30 nations allowed the cultivation and manufacture of hemp products, but until the end of 2018, the U.S. wasn't one of them. Because cultivating hemp within the country was illegal, consumers who wanted them had to purchase imported hemp products. That means instead of America's wealth fueling our own economy, we were sending it to other countries, including Romania and China.

The Multi-faceted benefits of Hemp

Many believe this ban on hemp was always misguided since hemp is not the same as cannabis. While cannabis contains 10 to 30 mg of THC (the psychoactive ingredient in cannabis) when dried, hemp contains 3% or less. Thus, hemp is not used for recreational consumption, but for manufacturing. The strong fibers create a lasting product, and the seasonal regrowth of hemp makes it a renewable resource which can be harvested frequently, similar to bamboo.

Hemp is easy to grow and thrives in a variety of climates, growing close together and maximizing space to yield up three times what a comparatively-sized cotton harvest can.

It is a plant which is naturally resistant to weed and pests, so it does not require the use of pesticides or herbicides like cotton does. Additionally, it can be recycled twice as many times as wood products.

Some of the most significant currents use for hemp include:

Luckily, hemp was removed from the CSA with the passage of the Farm Bill in 2018, making it legal to grow and sell hemp. This means we're primed for a resurgence in hemp cultivation and uses, and that consumer money which was previously going to foreign economies, now has American competition and it's not pocket change.
In 2016, U.S. hemp-based product sales were estimated at %688 million. As continue to discover new uses for hemp, the revenue may continue to grow.

The benefits of hemp extend past simply having a renewable material to work with and fueling our national economy. The revival of hemp cultivation offers benefits for small communities as well.
In Southern Oregon, for example, many residents of poor counties are finding new opportunities. 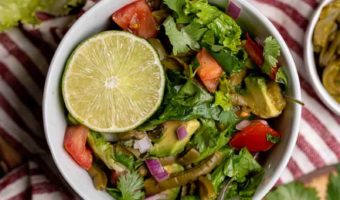 CBD derived from hemp is great because it has so many benefits for both the mind and the body, but the elixir can be a bit hard to swallow. Some people don't want to inhale CBD, the capsules may not contain your ideal dosage, and topical creams don't cut it if you're … END_OF_DOCUMENT_TOKEN_TO_BE_REPLACED 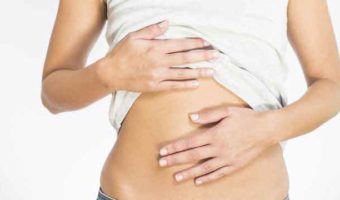 Women suffer from a variety of sometimes life-debilitating issues. Often, prescription and over-the-counter drugs don't seem to offer much help in alleviating symptoms or come with undesirable side effects. Touted as a universal remedy, hemp-based CBD is available in … END_OF_DOCUMENT_TOKEN_TO_BE_REPLACED 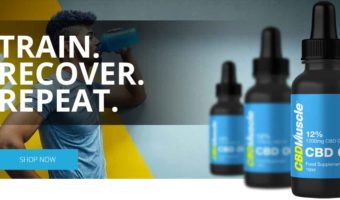 The World Anti-Doping Agency (WADA) permits the use of CBD for athletes. Other cannabinoids that contain the psychoactive properties like THC are prohibited in competition. When athletes use this natural compound, they must use pure CBD extract from the Cannabis plant that does … END_OF_DOCUMENT_TOKEN_TO_BE_REPLACED

Cannabidiol, or CBD, has been much in the news of late as the legalization of cannabis products continues to surge. Hemp is the main source for creating the sort of CBD that doesn't get you high but deliver many benefits for those who suffer from anxiety, pain, epilepsy, and many … END_OF_DOCUMENT_TOKEN_TO_BE_REPLACED