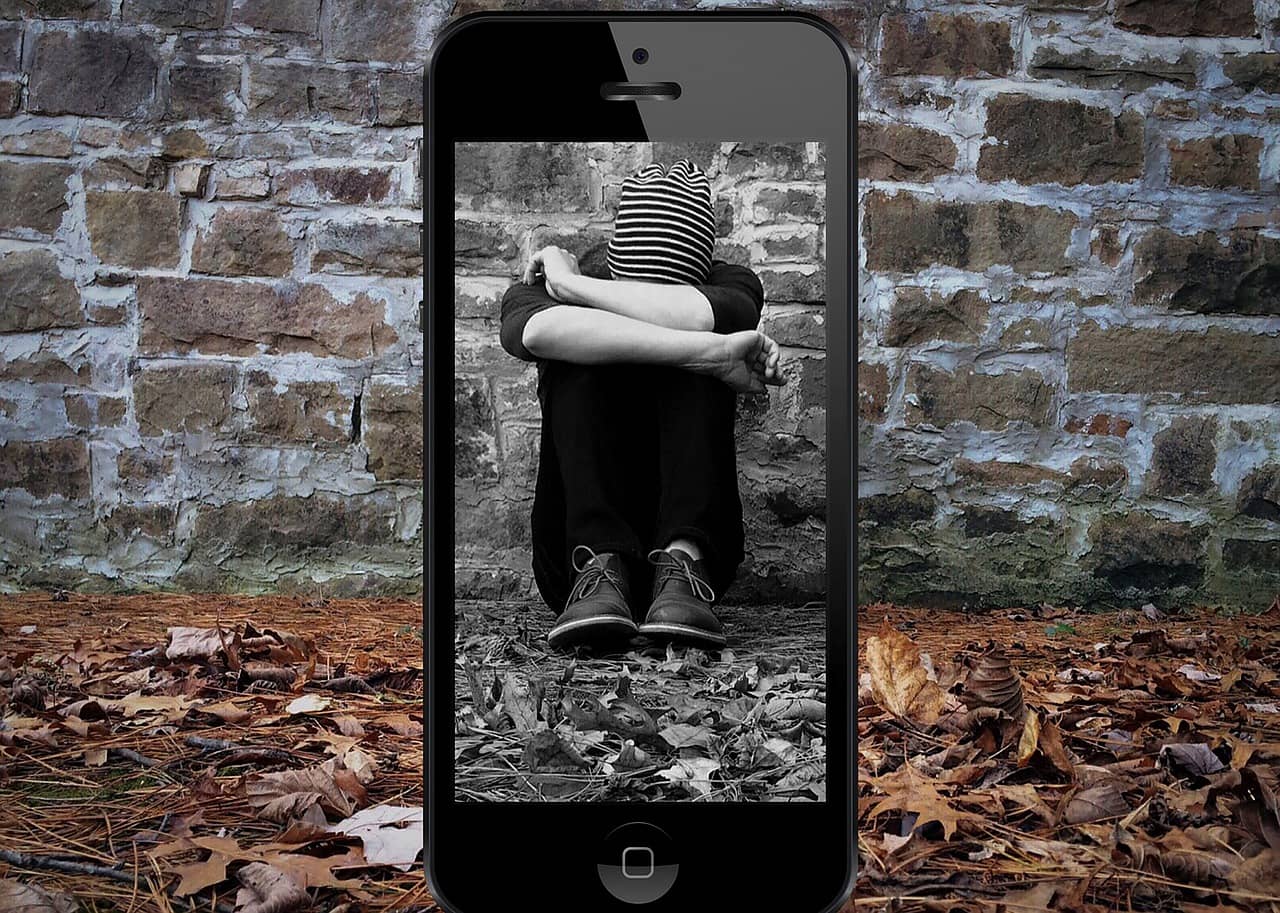 Online courses have a major effect on students’ psyche. Some psychologists point out that many parents already come to therapy with neurotic children. Psychologists explained how dangerous the phenomenon of cyberbullying is and sounded the alarm in this regard.

There are various emotional disorders that parents need to take care of, the psychologist pointed out, who also explained the steps that adults can take to help their children.

Secondly, it is the phenomenon of cyberbullying, which brings a lot of suffering to children.

If bullying was already an obvious phenomenon, cyberbullying is more obvious and more important. It may take longer, the one behind the screen does not know what is happening to the child he is offending. If in real life he sees that he is upset, maybe he stops.

But, the virtual aggressor does not stop, does not see what is happening to the other. Cyberbullying can be done anywhere, not just at school, and at any time.

Cyberbullying is manifested in all the unpleasant discussions that children have, on the platforms they enter, the effects of screen overlap, plus attacks and insults, those jokes between children that cause many to reach very deep emotional states and reach at the psychological office. The consequences can be extremely serious.

We know that bullying can have fatal consequences, we have a case for that.

Therefore, children may experience a high degree of anxiety.

Great care is taken with the effects of screen exposure and cyberbullying, which come over the context in which children no longer interact and are isolated. Before, if a child had an emotional problem, he talked to friends, he didn’t necessarily find a solution, but he still poured his emotions into a friendship.

If the parent-child relationship is not very well developed, and the child does not tell what he is going through, the effects of isolation will be seen much more in children. It is more convenient for adults to say how they feel.

But children, if they have no friends, and the relationship with their parents is not extraordinary, this can lead to a high degree of depression, anxiety, behavioral and emotional disorders, and even dramatic consequences.

Cyberbullying means bullying through the use of digital technologies. It can happen on social networks, messaging platforms, gaming platforms, and mobile phones. It is a repeated behavior in order to scare, anger, or humiliate those targeted, UNICEF explains.

Face-to-face bullying and online bullying can occur simultaneously. But cyberbullying leaves fingerprints – records that can prove useful and provide the evidence needed to end the aggression.