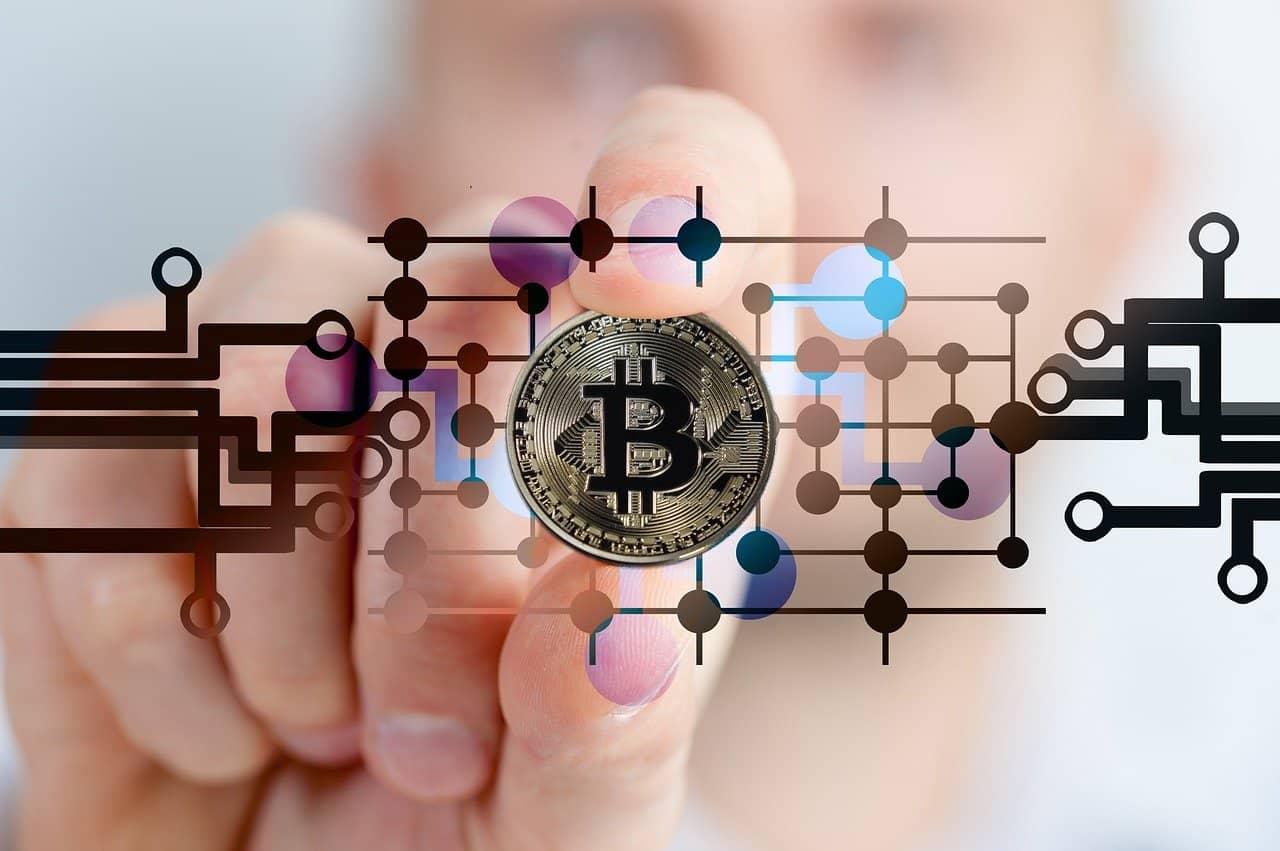 Bitcoin reached close to the maximum recorded three years ago and briefly reached the threshold of 19,000 dollars, writes the Reuters agency.

The maximum value reached by the cryptocurrency is 19,666 dollars, towards the end of 2017.

Cryptocurrencies are seen by some investors as one of the main refuge assets, such as gold, which is often used in times of economic uncertainty.

Brain Estes, chief investment officer at the Off the Chain Capital investment fund, says the value of a bitcoin could reach $ 100,000 next year.

“In the past, bitcoin has grown ten, twenty, or thirty times a year. It wouldn’t be a big deal to grow it fivefold, “Estes said, adding that the value of the cryptocurrency could reach $ 288,000 by the end of 2021.

Also, Tom Fitzpatrick, an analyst at Citi, says bitcoin will rise to $ 318,000 by the end of next year, citing the limited amount, ease of movement along borders, and the opaque nature of the currency.

Instead, Lennard Neo, head of the research team at Stack, a fund index provider on bitcoin, expects the value of the cryptocurrency to exceed $ 60,000 in the next 12 months.

The oddities of the economic crisis. Investors bet on bitcoin, gold, and whiskey

Investors are betting on bitcoin, gold, and whiskey to protect themselves from inflation. According to American specialists, all that is needed is an exceeding of the 1.7% level by about one percentage point for the system to suffer a shock.

The financial analyst Iancu Guda spoke at Digi24 about these oddities of the economic crisis, who today, at Digi24, writes the column Money in Motion, which is broadcast at 14.30, 17.30, and 20.30.

The machines could be an investment only if they are kept longer, they are very well maintained, and in many years they become vintage machines, and in terms of whiskey, only if it is about having an impressive amount of bottles that are stored and preserved over time. An old whiskey bottle can only make a profit if you sell it to a collector.

You can invest smarter in the short and medium-term by buying shares in whiskey companies, which are listed on the stock exchange.

It is sad that in these difficult times people take refuge in gambling or alcohol, but some may look away at these human weaknesses and see the opportunity for this investment.

As for gold, it has already reached an all-time high on trading.

In times of recession, the world is investing in precious metals. Analysts believe that it is too late for investment in gold, it has already reached historic highs, they do not think it has significant growth potential.

The only secure area for virtual currencies is the countries with controlled regimes that impose restrictions on foreign currency payments to protect their national currency, China, Turkey.

If you have 10,000 euros for investments, economic analysts recommend a maximum of 5% for these alternative investments with very high risk.