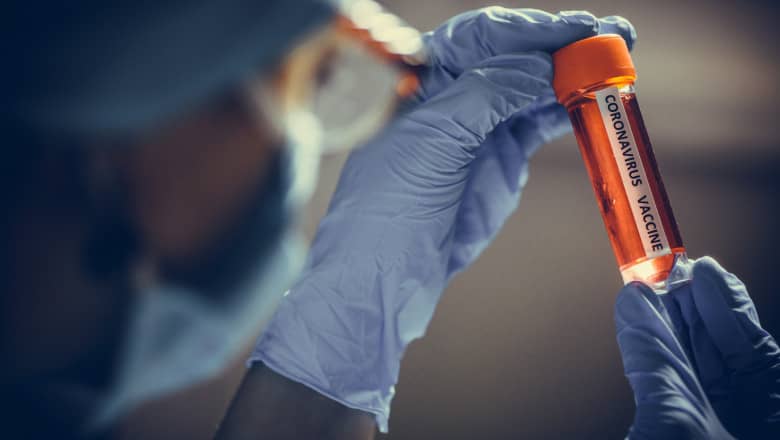 The AstraZeneca vaccine, developed in partnership with Oxford University, will undergo a new test, due to the “happy mistake” that showed that the vaccine can be 90% effective if given first with half a dose and then with a full dose.

On Thursday, AstraZeneca CEO Pascal Soriot announced that the vaccine will be tested again, according to Business Insider, which quotes a statement he gave to Bloomberg.

“Now that we have learned that the effectiveness of the vaccine increases depending on how it is administered, we need to validate these findings and do a new test,” said Soriot.

The dosing error in the vaccine test, due to which about 3,000 test participants received one and a half doses instead of two doses, showed greater efficacy than if two whole doses were administered. To clarify this discrepancy and determine how the vaccine should be administered, Soriot says a new test will be performed.

On Monday, AstraZeneca admitted that using half a dose at the first administration of the vaccine was a mistake, the plan being for the subjects to be given two whole doses one month apart. Some of them, however, was accidentally given only half of the first dose.

“We rechecked the data and found that they underestimated the amount of the first dose of the vaccine by half,” said Dr. Mene Pangalos, one of the directors of the pharmaceutical company, which deals with vaccine research and development.

This error proved to be a happy one, however, in the context in which the researchers found out, that the administration of the vaccine in this way increases its efficiency in the fight against coronavirus. Pangalos described the mistake as “unexpected luck”.

The AstraZeneca vaccine is 70% effective on average, according to the results of the latest tests. When given in two doses, its effectiveness is 62%, but it increases to 90% when given first with half a dose and then with a full dose a month later.

The AstraZeneca vaccine is the third to be highly effective, after those of Pfizer and Moderna whose tests showed an efficiency of over 94%. Although it shows a slightly lower efficiency than its main competitors, the AstraZeneca vaccine has as main advantages the fact that it should not be stored at negative temperatures and that it is cheaper to produce.

The vaccine developed by Oxford University and AstraZeneca reached a degree of effectiveness of 90% during clinical trials due to a happy event: a dosing error in some of the participant’s reports The Guardian.

“The reason I had half a dose is a happy coincidence,” said Mene Pangalos, executive vice president for research and development at AstraZeneca.

When university researchers distributed the vaccine in late April, early in the partnership between Oxford and AstraZeneca, they found that the expected side effects, such as fatigue, headaches, or arm aches, were milder than expected.

“So we went back and checked and found out that they had halved the dose of the vaccine,” Pangalos said.

Instead of resuming the study, the researchers decided to continue with half the dose and administer the full booster dose on the scheduled date.

About 3,000 people received half the dose and then a full dose four weeks later, with data showing that 90% of participants were protected from COVID-19 infection. In the larger group, given two full doses, also four weeks apart, the effectiveness was 62%.

Scientists say they still can’t fully explain why half the dose provides better protection, but that this may better boost the immune system.

“Giving a small amount of vaccine at first, followed by a larger amount, maybe a better way to put the immune system into action, providing the strongest and most effective immune response,” says the teacher. Sarah Gilbert of Oxford University, who led the research.

“What we do not know at this time is whether this difference is related to the quality or quantity of the immune response. And we will look at that in the coming weeks, “said Professor Andrew Pollard, director of the Oxford Vaccine Group

The vaccine must be approved by the Regulatory Agency for Medicines and Medical Devices but could be made available in the coming weeks if it receives approval.